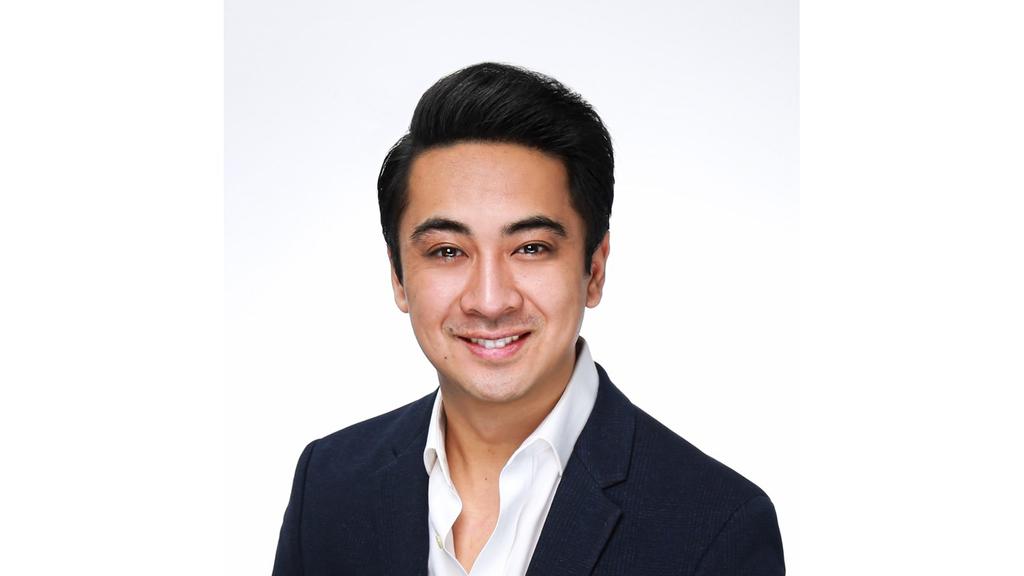 Julian Legazpi joins Scorpio Electric as the Chief Commercial Officer. He will lead the strategic growth of the business and our inevitable global expansion. An industry veteran, he brings a wealth of experience, having spent a decade at the KTM Group, Europe’s largest motorcycle manufacturer. Most recently, he served as Managing Director for Asia. He also led the development and served as Director of KTM’s Asia Manufacturing hub in the Philippines, and led the strategic marketing efforts for global growth markets et the headquarter in Austria. Julian Is an avid motorcyclist, with a passionate belief In disruptive technology.

“Do you believe the future is electric?” Asked by Melvin Goh, CEO of Scorpio Electric, to Julian during the first time they met. Julian certainly does, and immediately sees Scorpio Electric as not only the foremost electric brand out of Southeast Asia, but a brand that is recognizable around the world. Led by our CEO and Julian, Scorpio Electric plans to expand into many of the APAC markets first, followed by Europe and North America.

‘Ever since I started to see the first prototypes from the big European motorcycle brands nearly a decade ago. I knew then as I do now, that we will hit an inflection point towards electric mobility’. He later adds that, ‘from the people behind the business and the product roadmap of the future, I really feel that Scorpio Electric has the ability to create something special – a truly global brand in waiting.’

Our CEO Melvin Goh adds. ‘With Julian, we add an industry veteran, a brand builder, an entrepreneur, and a leader on our team. That said, we are excited to announce his appointment as our Chief Commercial Officer.’

Pre-order now or sign up to receive news and updates on exclusive events, test rides, price, launch dates and more.